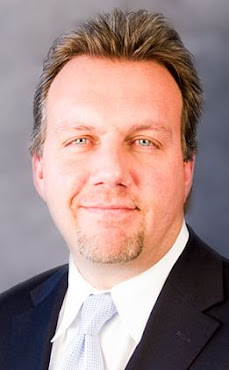 Throughout his 30-year career with the Laborers’ International Union of North America, Dennis L. Martire has amassed many successes the triumphs for those individuals that he serves. Dennis L. Martire has led various initiatives for the organization, also known as LIUNA. He’s worked within Montgomery County in Maryland to pass a wage law that ensures fair wages for working families. He’s also helped to provide New Jersey workers on Fluor-Lane’s expansion of Route 495’s hot lane project with a union for which they overwhelmingly voted to accept. He’s managed the entire mid-Atlantic region through his career in addition to overseeing LIUNA’s training program for members that aids them in daily tasks and advancing possibilities on their jobs. His successes are considerable throughout this three-decade career that still continues today. 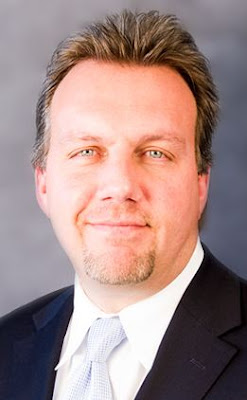 While he holds the position of Regional Manager of the Mid-Atlantic Region and Vice President of the Laborers’ International Union of North America, Dennis L. Martire has taken on a number of other responsibilities. He has always had a passion for helping people and because of this, he spends his personal time on a variety of boards and committees in a variety of roles. He is on the American High Speed Rail Alliance Advisory Board. He is also on the board of directors for the Metropolitan Washington Airports Authority (MWAA) and the Pennsylvania Workforce Investment Board (PA WIB).

Dennis L. Martire holds the position of trustee for the Laborers’ Health and Safety Fund of North America (LHSFNA), the LIUNA National Health and Welfare Fund (LNH&W), the Service Contract and Education and Training Trust Fund (SCETTF), the Laborers-AGC Education and Training Fund (LIUNA AGC), the Laborers-Employers Benefit Plan Collection Trust (LEBPCT), and the National Heavy and Highway Alliance. For the Mid-Atlantic Regional Organizing Coalition (MAROC), the Mid-Atlantic Laborers’ Employers Cooperation and Education Trust (MALECET), and the Mid-Atlantic Laborers’ Political League (MALPL) Dennis L. Martire is the Chairman. He is a committee member for the Performance Management Committee and the National Maintenance Agreement Policy Committee as well as a member of the Blue Ribbon Commission on Maryland Transportation Funding and Vice President of Dulles Area Transportation Authority (DATA).
Posted by Dennis L. Martire at 05:56 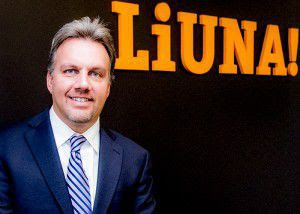 Throughout his nearly 30-year career with the Laborers’ International Union of North America (LIUNA), Dennis Martire has grown in his profession in addition to achieving significant milestones for many labor union workers. Acting in his role of vice president and regional manager for the mid-Atlantic region since 2002, Martire has worked tirelessly for those he serves and has some monumental moments to show that.

Martire began with LIUNA in 1990, just four years after graduating from West Virginia Wesleyan College in 1986 with his Bachelor of Science degree focused on government. Since that time, Martire has acted as key leadership for various LIUNA initiatives. During the Fluor-Lane’s expansion of Route 495 hot lanes project, Dennis L. Martire played an instrumental role in giving workers a vote to join the LIUNA Local 11 union -- and they voted in favor of doing so. This representation effort for more than 200 workers marked one of the biggest union victories in Virginia’s construction industry. Martire also aided individuals in Maryland’s Montgomery County as he fought for fair wages for working families. And during his leadership tenure, Martire oversees LIUNA training programs and other endeavors in addition to his presence and opinions across numerous boards and committees likewise dedicated to labor unions and the mid-Atlantic workforce.
Posted by Dennis L. Martire at 20:49